So, Today we are goin' to talk about the best smartphones of  2017 so without wasting any time i am goin' to tell you the top 5 top incridible phones of 2017.

So on the 5th position it is:

This 5th beast phone was just released in November about one month ago.This phone has the latest aspect ratio screen which is 18:9 which enough larger to have best video experience and its screen is 6.01 inch and resolution is about 1080x2160 pixels.It's build quality also make it more decent and look more premium.
This device comes with two variants the one which is 128 GB, 8 GB RAM and the other one is 64 GB, 6 GB RAM and unfortunately this device does'nt have SD Card support so you can't expand its storage.It has the second latest processor which is snapdragon 835 so you can surf your phone faster with android 7.1.1.
It has dual rear camera setup that is 16mp+20mp to have great experience with photography and has 16mp front camera in which you can record 2160p@30fps, 1080p@30/60fps, 720p@30/120fps

On 4th Position it is:

This phone had been released in October by Google that is it's flagship which means it has the latest software and hardware and will recieve the latest software updates from Google Officially.Last year they released Google Pixel and Pixel XL which was also a fine phones but mostly people didn't like its design so in Pixel 2 and Pixel 2 XL they did a brilliant job  and made an stylish phone which has curves on its screen vertices and has very small bazel less edges on 6inch screen of 1440x2880 pixels resolution. 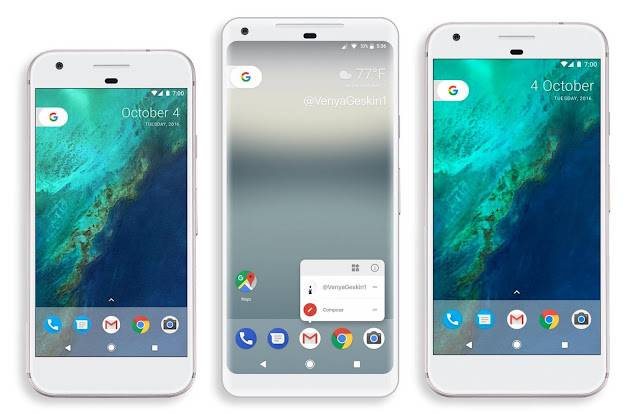 On 3rd position it is: 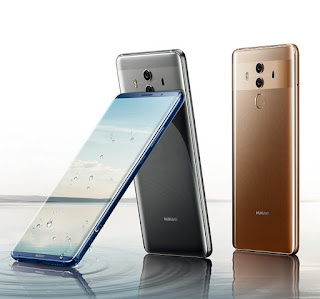 This beauty is released in november.It has glass on front and back and sides are made of aluminium.It also comes with 6 inch screen with latest aspect ratio of 18:9 and resolution is 1080x2160pixels.It has its own processor Hisilicon Kirin 970 which is made by huawei which is a octa-core processor and its GPU is Mali-G72 MP12.
It also has dual rear camera setup which is 12mp+20mp both are of f/1.6 aperture so you can capture good picture during night too and its video resolution is 2160p@30fps, 1080p@30/60fps.The secondary camera is 8mp with f/2.0 aperture.It also comes with preloaded Android Oreo and it's fingerprint scanner is placed on it's back.

On 2nd position it is: 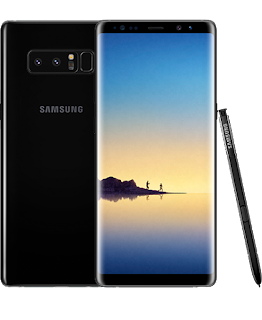 This phone was announed in august and it had been released in september.It is protected with Gorilla Glass 5 on its front and back and it's frame/edges made of aluminium it comes with single sim and hybrid dual sim variant.it also comes with two different processors first is Exynos 8895 and the second is Qualcomm MSM8998 snapdragon 835 with Mali-G71 MP20 or Adreno 540 which provide us brilliant performance and graphics In 6.3 inches of Amoled screen of resolution 1440 x 2960 pixels and with great aspect ratio of 18.5:9 which provide us great color quality.
It comes with 64/128/256 GB, 6 GB RAM variant and it also has expandable storage which only support in dual sim variant.it has dual camera setup installed on it's back with aperture f/1.7 and f/2.4 with video resolution of 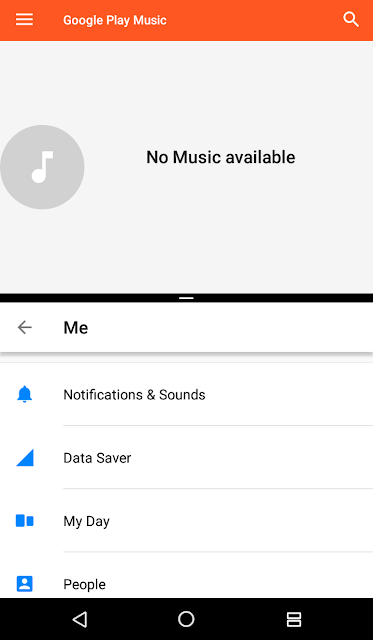 What is web browser:
web browser is one of the most useful app in the device which is used for searching information and it is most useful app of Android.                      There are many browser which is commonly used in android device are:operaUC Browser etc....     5.  Microsoft edge:It is the 5th top browser.This browser is developed by Microsoft as you can get this by this browser's name the best thing of this browser is that it has built in cortana support and have competitive speed.The latest feature of edge is that it has gesture to done specific task.
4. Opera mini:It is the 4th top browser which is mostly used in both phones and desktop pc's and the best feature of opera mini is save page feature which is rear and average use browser with low data usage  and it is free to download so you can easily get this on play store or apple store.
3. firefox: